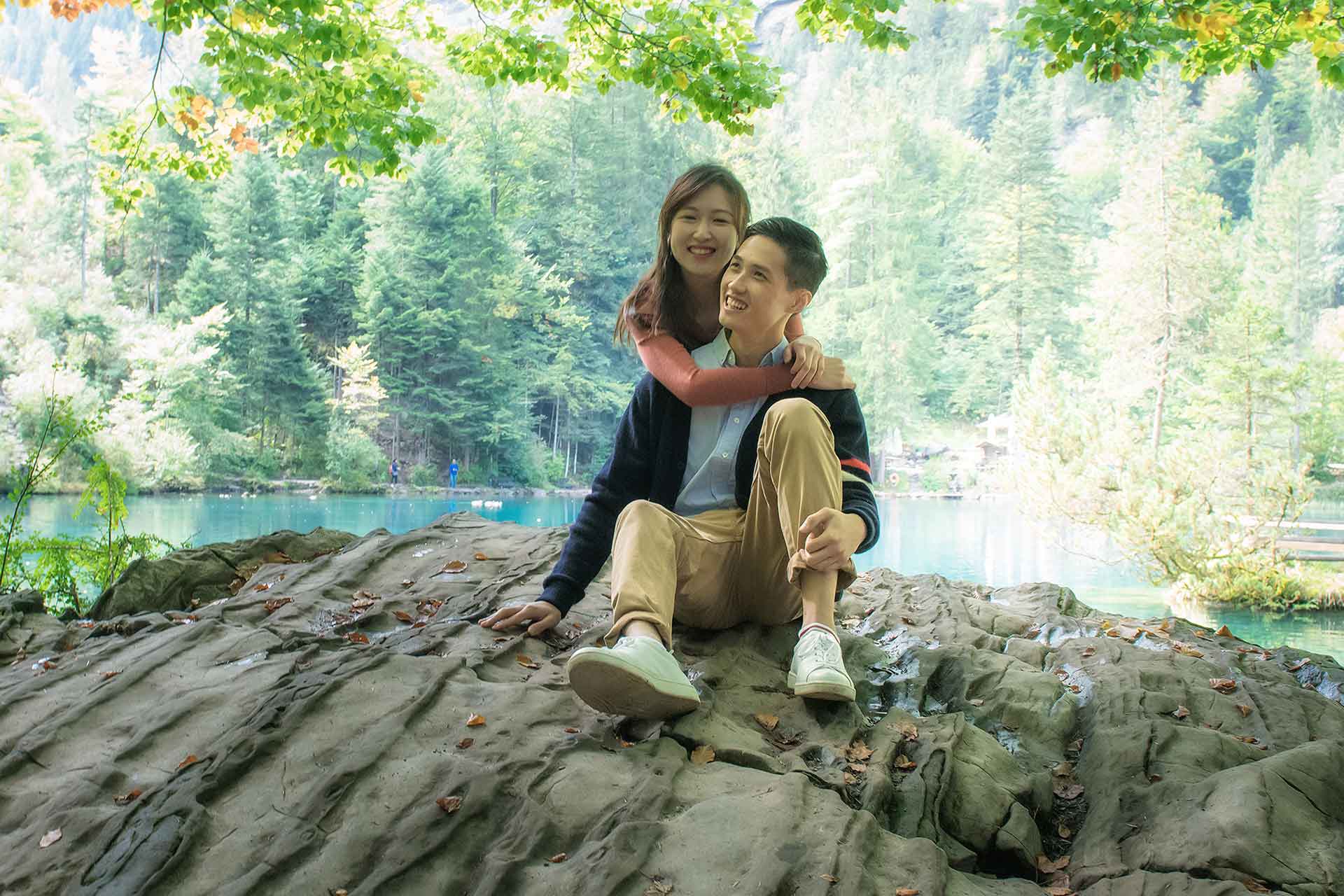 Well that was the idea. Jacque planned to propose to Crystal at Blausee Lake near Kandersteg. But he didn’t.

We arrived at Blausee after a 45 minute drive from Interlaken Ost railway station. They had traveled from Grindelwald. I paid for the car park and it cost us CHF. 8.- each to get into the Blausee Lake area. There were a lot of people around the lake and I knew it would be difficult to find a quiet place. It took longer to take photos as other people were always getting in the picture.

I could see that Jacque was apprehensive about proposing with all the other people nearby. I suggested another location much closer to Interlaken and we drove there in my car. It was much quieter, picturesque and by the lake.

Update: Since writing this post the Swiss news has reported that dangerous toxins have been found in the lake. Toxins found in popular Swiss lake → 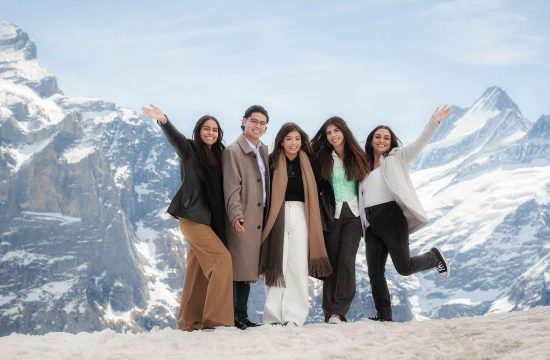 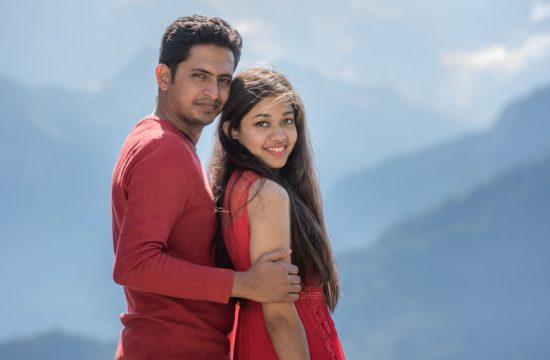 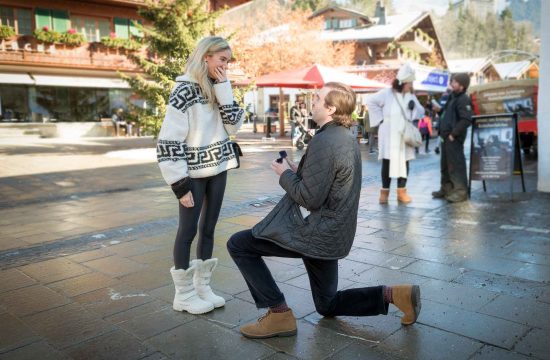 Gstaad Photographer for a Surprise Engagement