Swiss parliament has sorted out the remaining differences for same-sex couples to marry. (Source: swissinfo.ch)

Same-sex marriage has not been allowed in Switzerland. It’s one of the few countries in Europe. Same-sex couples have only been able to have a registered partnership for same-sex couples has only been allowed. However, this did not give them the same rights as married heterosexual couples. However, the new law does make some distinctions between same sex and heterosexual couples. Read about same sex marriage in Switzerland here.

The Senate voted in favour of the bill on December 1st 2020. The House agreed on the final changes on Wednesday. Now the bill will go to a final vote.

Please carefully check the facts above. I would be grateful if you would inform me of any changes. 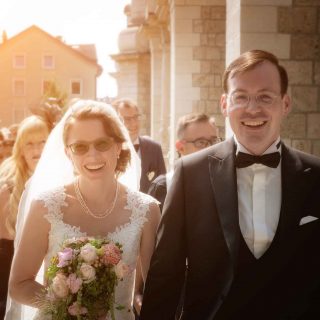 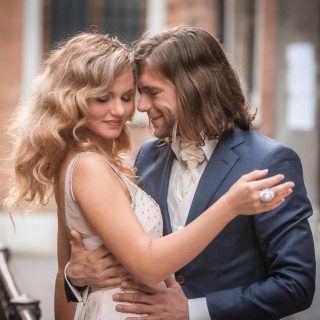 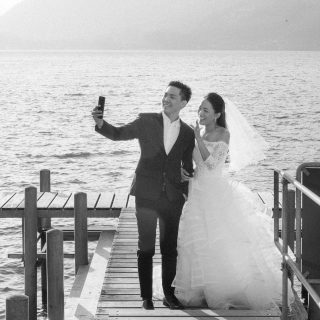 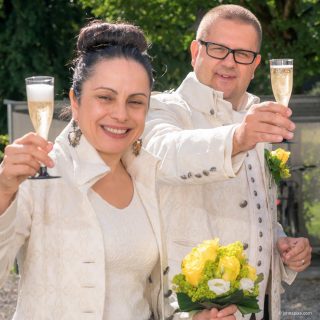 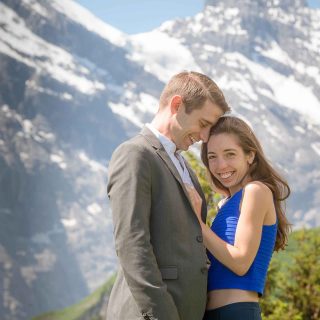 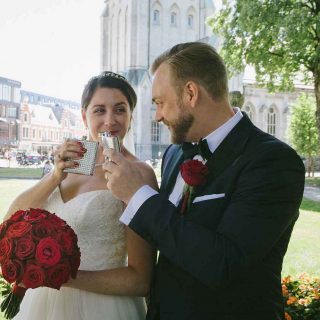