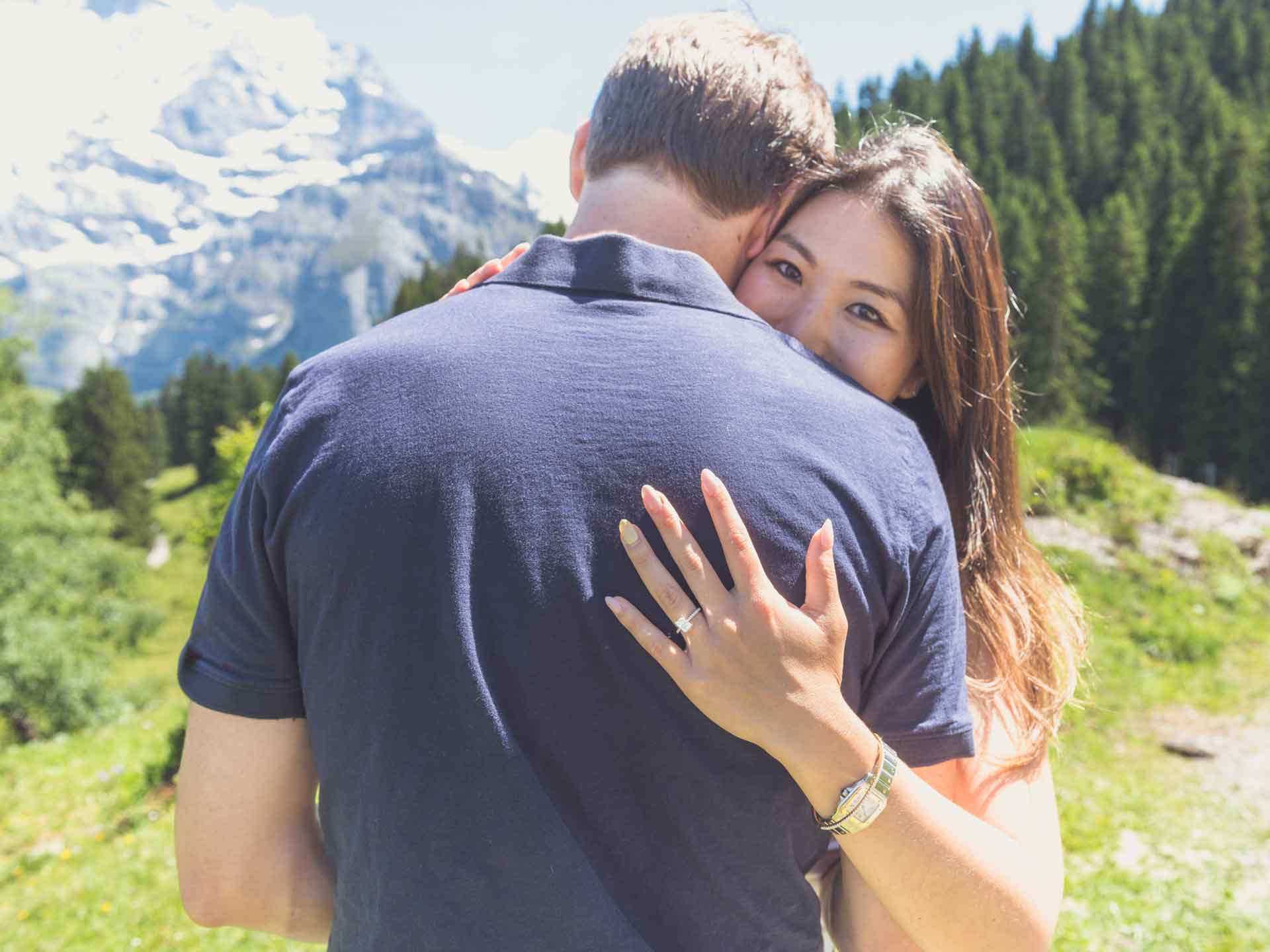 Surprise Engagement in Lauterbrunnen The original plan was a late evening photo shoot in Wengen. Sasha would surprise Julie with a proposal of marriage. However, Sasha told me that he was a planning ...

The original plan was a late evening photo shoot in Wengen. Sasha would surprise Julie with a proposal of marriage. However, Sasha told me that he was a planning a hike during the afternoon. I suggested that I intercepted them along the trail. He could then propose marriage earlier than planned.

Everything worked well. The only problem I had was the strong sunlight. I had to position the couple with their backs against the sun for the couples photo shoot afterwards. Sasha is a tall guy and was perfect to shade Julie’s face. 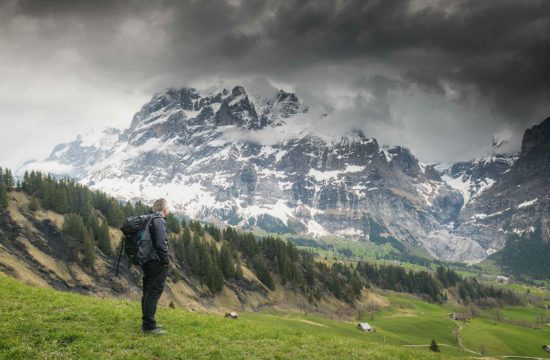 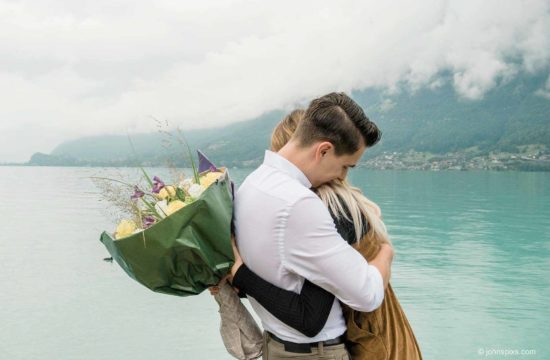 Surprise engagement by a Swiss lake 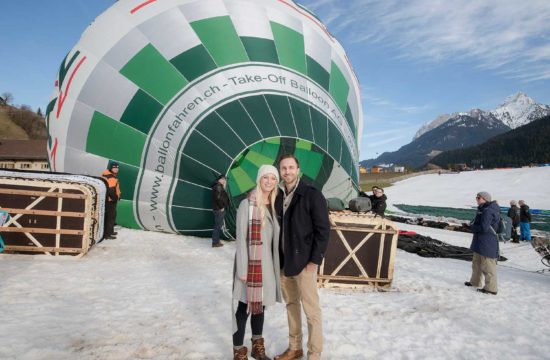