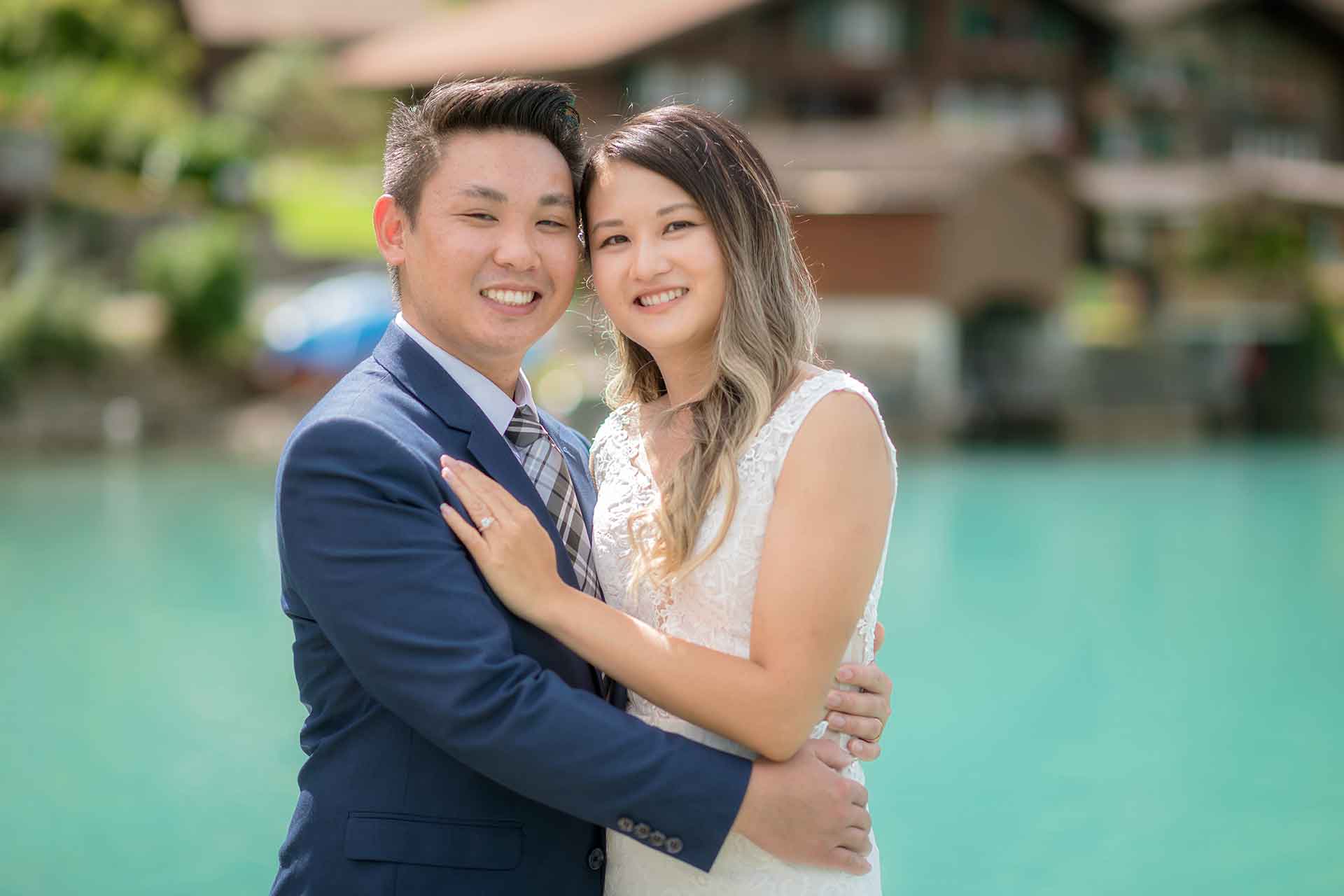 After Wedding Photo Shoot near Interlaken We started in Iseltwald on the pier made "famous" in the Netflix "Crash Landing On You" TV series. It was a sunny day and I brought a screen. Fortunately the...

We started in Iseltwald on the pier made “famous” in the Netflix “Crash Landing On You” TV series. It was a sunny day and I brought a screen. Fortunately there was little wind and the screen didn’t end up in the lake. Then I walked with Christina and David to another location. On our return to the pier the sun had gone behind the clouds. We quickly took some more pictures in the softer light conditions.

David mentioned that he loved the color of the lake and on the way back to their hotel I surprised David and Christina with a stop by the river. The light had changed by the time we had reached their hotel in Grindelwald. Cloud covered the top of the mountain. I took them to 2 locations before we called it a day.

Netflix TV series “Crash Landing On You” location in Iseltwald → 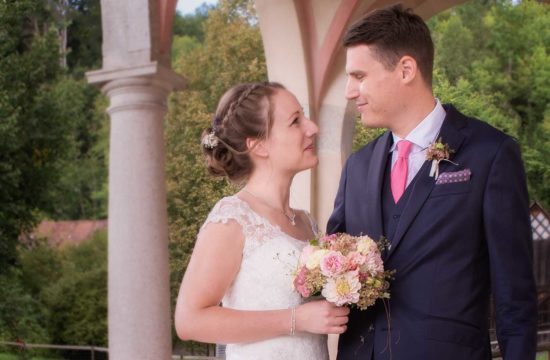 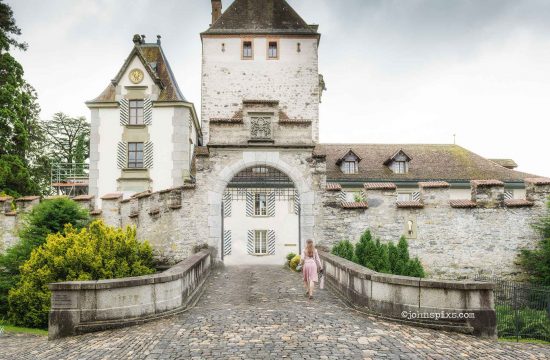 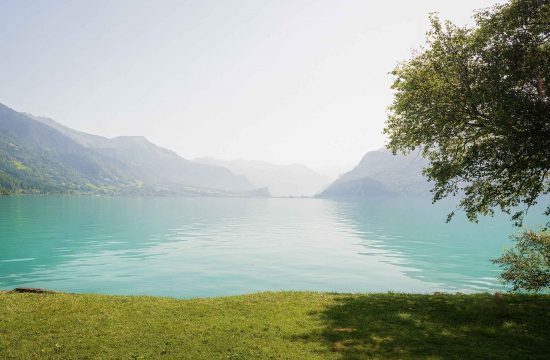