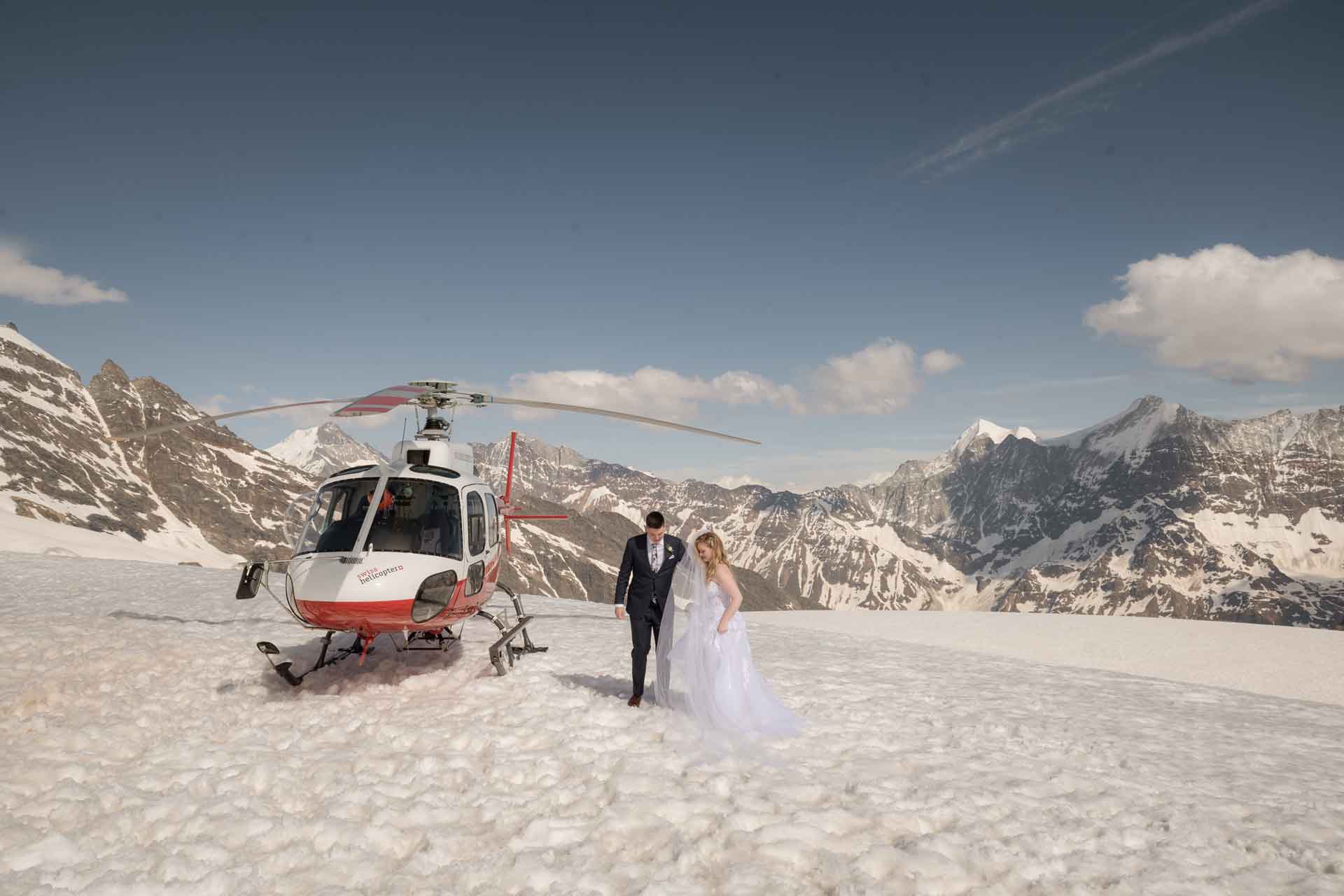 Bridal Photo Shoot on a Swiss Glacier Photographer for a bridal photo shoot on a glacier in the Jungfrau region. Alexander and Rachael were not finished with me after the photo shoot in Bachalpsee...

Photographer for a bridal photo shoot on a glacier in the Jungfrau region.

Alexander and Rachael were not finished with me after the photo shoot in Bachalpsee. Read about it here.

We came down the mountain on the Grindelwald First Cable Car. We had to be at the helicopter base at 16:30. It is situated near Interlaken. The flight was about 10 minutes to the top of the Swiss Alps and the glacier. It was spectacular!

The helicopter landed on the snow. We were at a surface elevation of about 12,000 metres (3,657 feet.) The pilot stopped the helicopter and I had plenty of time to take pictures of the happy couple. On the way back, the pilot flew between mountain peaks. I say again…it was spectacular!!

Swiss Helicopters. The company has a base near Interlaken.
—-
—- 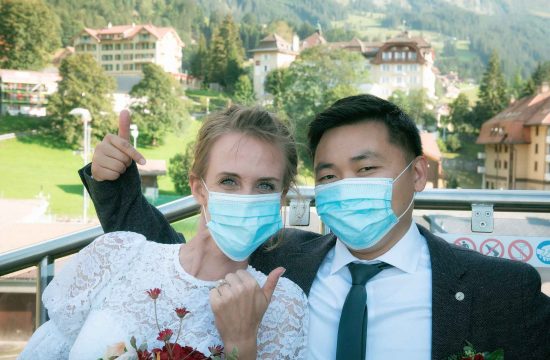 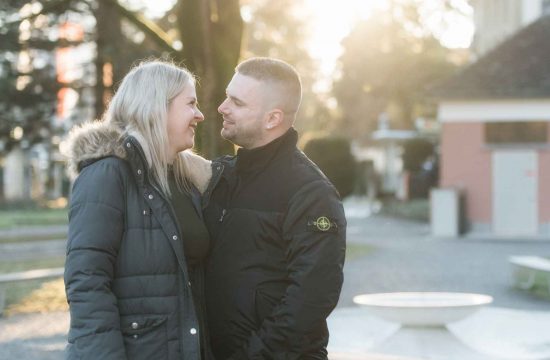 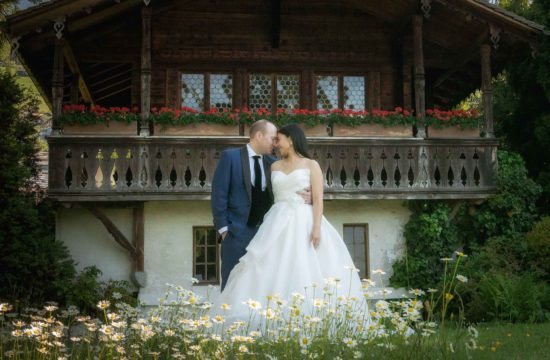