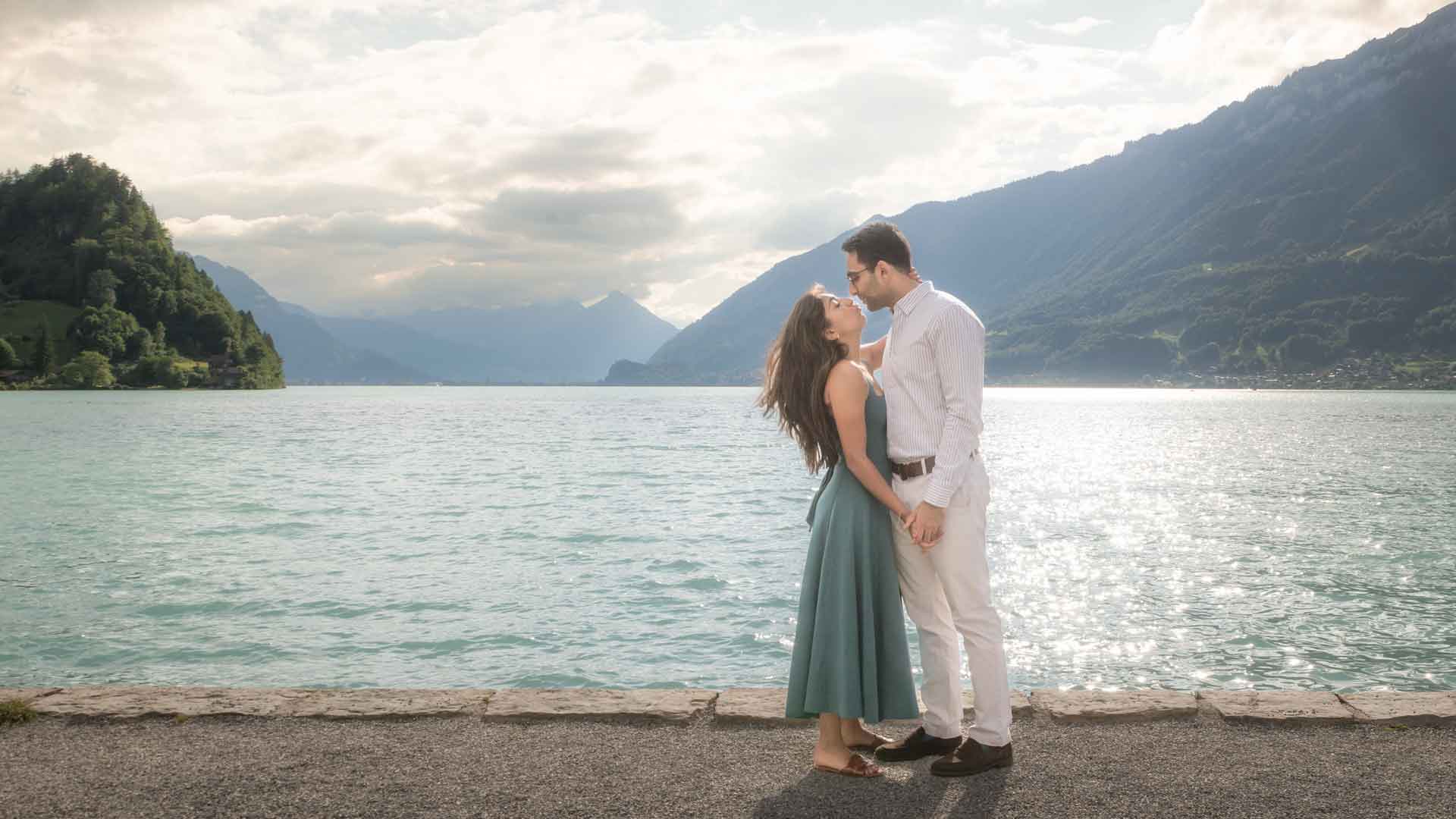 Couples Photo Shoot in Iseltwald Arjun proposed to Alisha whilst walking on the trail between Mürren and Grütschalp. Afterwards, they joined me by Lake Brienzersee for a photo shoot. It was late a...

Arjun proposed to Alisha whilst walking on the trail between Mürren and Grütschalp. Afterwards, they joined me by Lake Brienzersee for a photo shoot.

We ended up back at the pier area. The people were still sunbathing and swimming from the pier. There was no hope of using the pier for a few pictures.

People in Switzerland haven’t seen or heard of the popularity of the Netflix TV series “Crash Landing On You”. They use the pier for picnics and sunbathing. 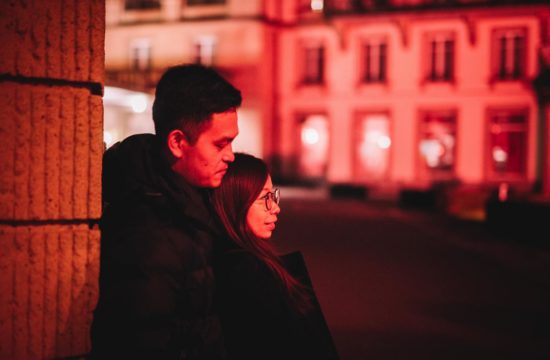 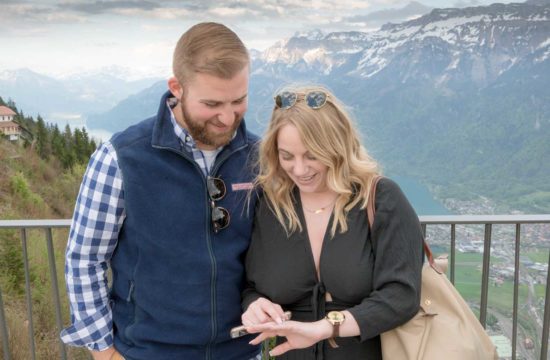 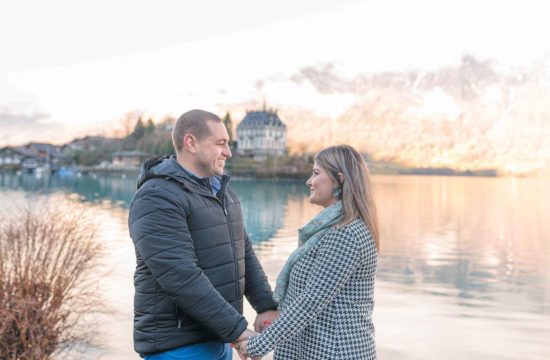