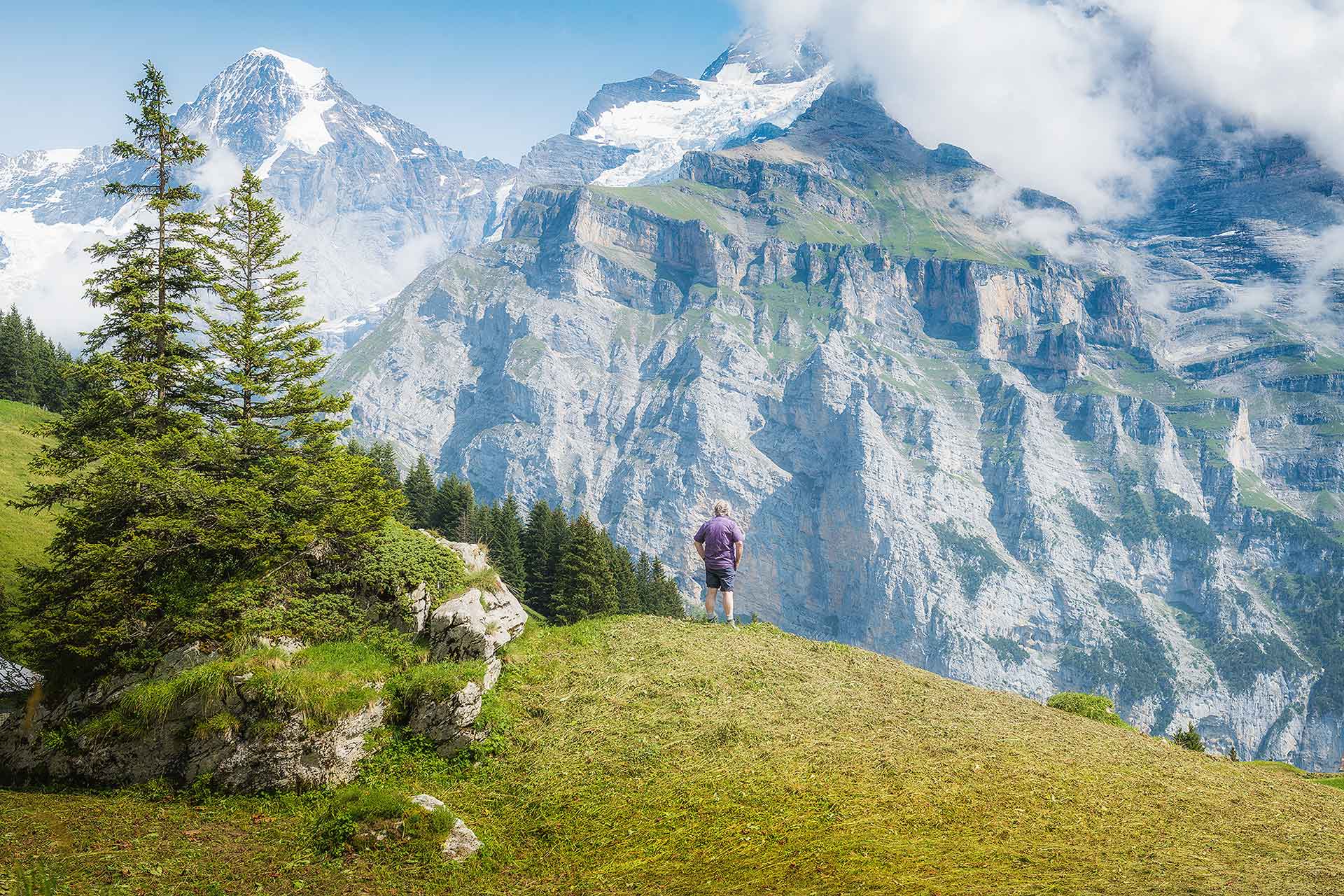 Mürren Photo Shoot I have been called upon as a photographer for Mürren to capture surprise marriage proposals. Normally in the mountains above this Swiss Alpine village. Take the furnicular railway ...

I have been called upon as a photographer for Mürren to capture surprise marriage proposals. Normally in the mountains above this Swiss Alpine village. Take the furnicular railway up to Allmendhubel for a photo shoot. Chill out afterwards in the restaurant.

I have also been asked to photograph couples on the walk back down to Mürren. See here. 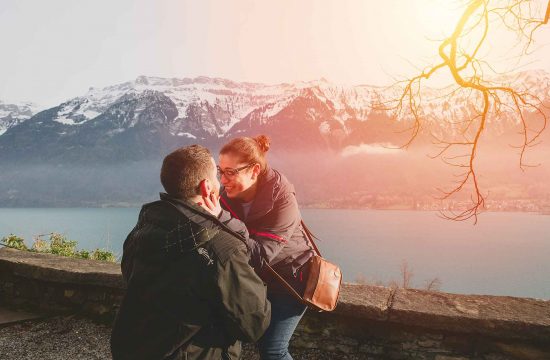 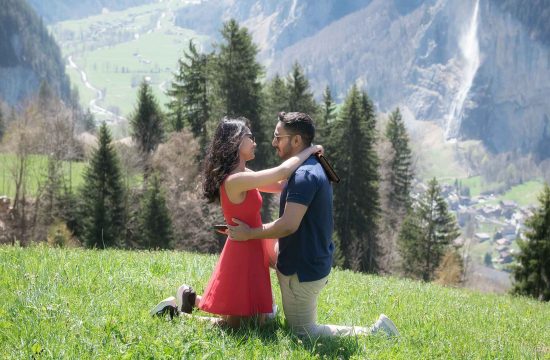 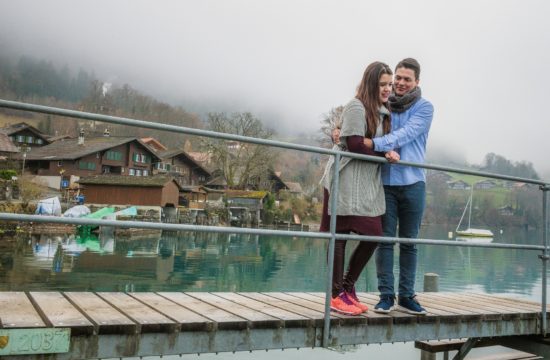