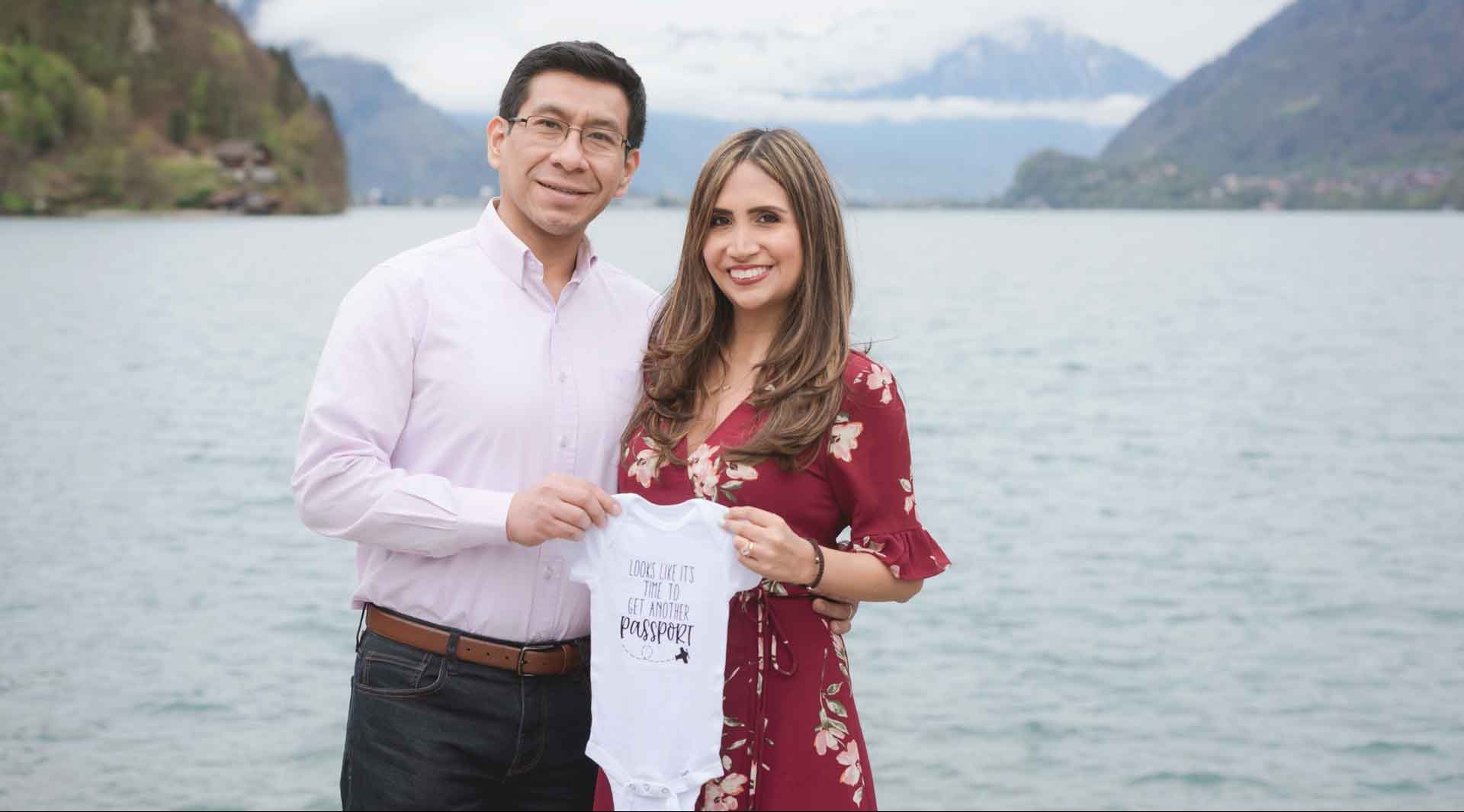 Baby Announcement photo shoot near Interlaken I arrived in Iseltwald as 3 tourist buses were leaving the village. This location has become very popular! It was a cold windy day and they still come to...

I arrived in Iseltwald as 3 tourist buses were leaving the village. This location has become very popular! It was a cold windy day and they still come to see one of the locations used in the Netflix TV series “Crash Landing On You”.

When Karyna and Carlo arrived one of the first things Carlo did, when he arrived, was stand in the line waiting to use the jetty. As always, the people in front took their time taking their pictures. When it was out time, I started to get hassle from two old women in the line who had arrived 10 minutes earlier. We had to take a few pictures and then wait until they had been on the jetty.

It’s the same situation on the First Cliff Walk in Grindelwald.

I suppose we should be grateful that people were taking pictures and leaving. During the summer months people sit on the pier and has a picnic or sunbathe.

Just letting you all know in advance! I always ask my clients to ….. (its a secret!)

Karyna and Carlo are a lovely couple from Peru who are living in the USA these days. They are expecting their first child (a girl) in September. I have two other locations in Iseltwald after the pier location.
—-
—- 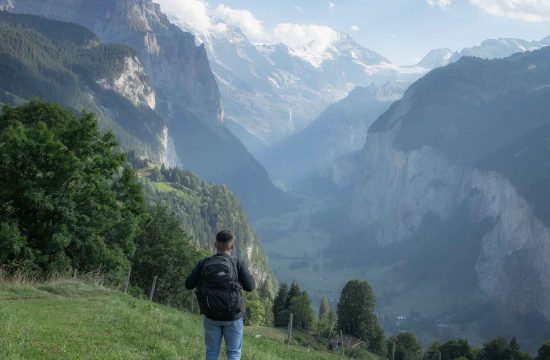 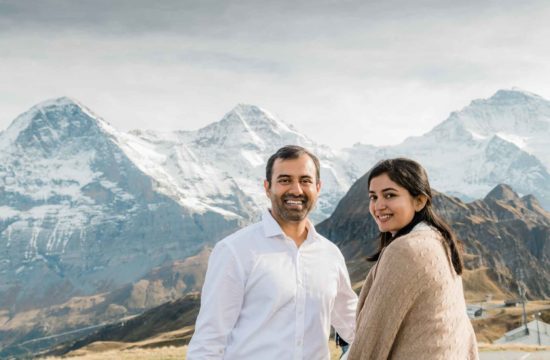 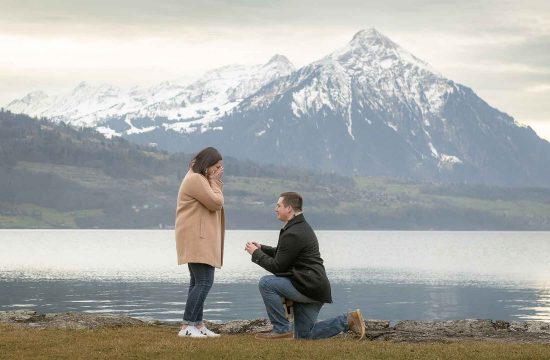