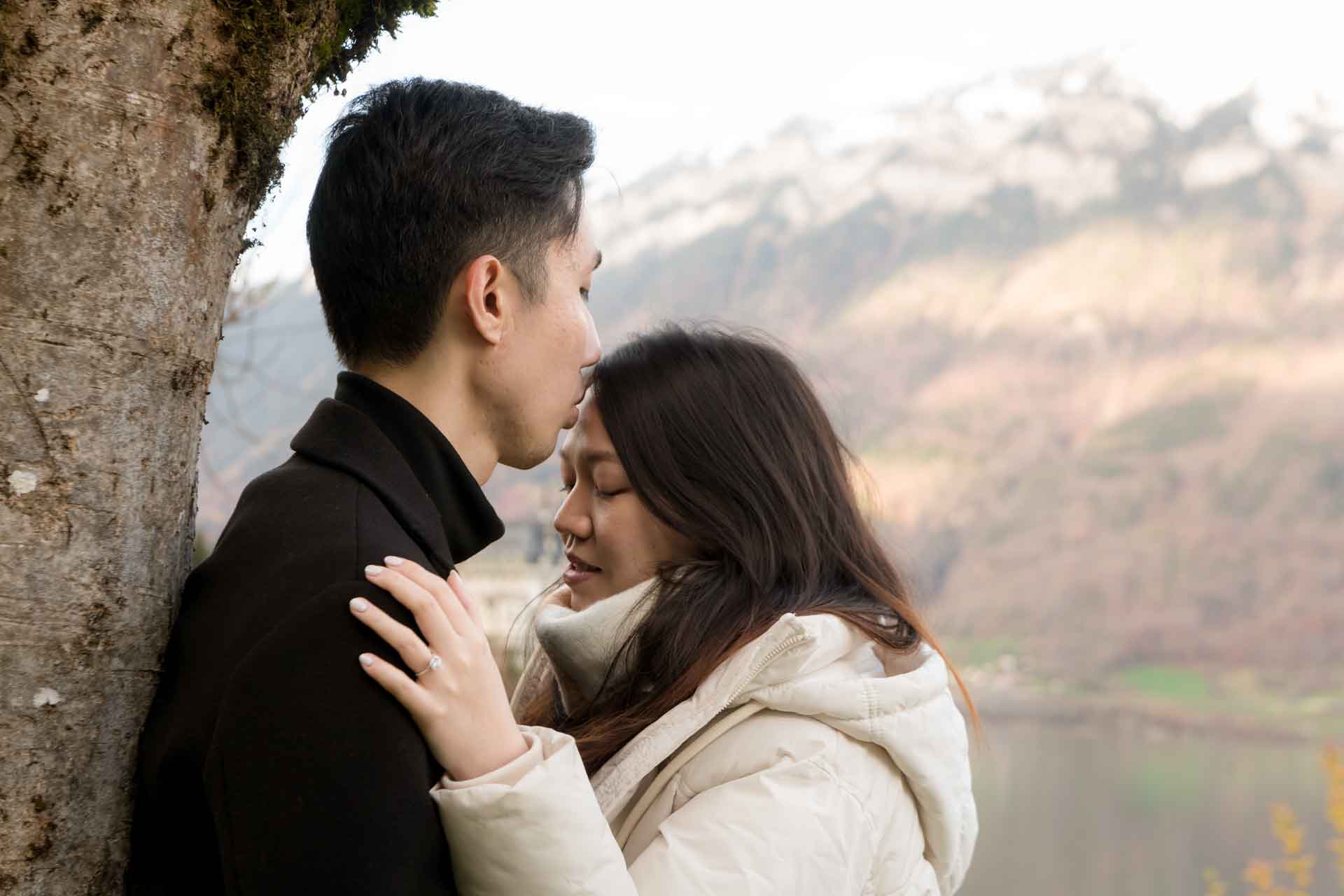 Early Morning Surprise Engagement in Iseltwald For the first time in a long time I arrived in Iseltwald and there was nobody at the famous pier. Not surprising really. It was 6.45 a.m on a Sunday in ...

For the first time in a long time I arrived in Iseltwald and there was nobody at the famous pier. Not surprising really. It was 6.45 a.m on a Sunday in November 2022. Everywhere was dark…and it was cold.

I was unknown to Shirley. Zack told me that he would set up his smartphone on a tripod. They would pose for some pictures on the Iseltwald Pier. He would give me a signal when he was ready to propose marriage to Shirley.

Everything went well even though it was colder than Singapore, their home country. 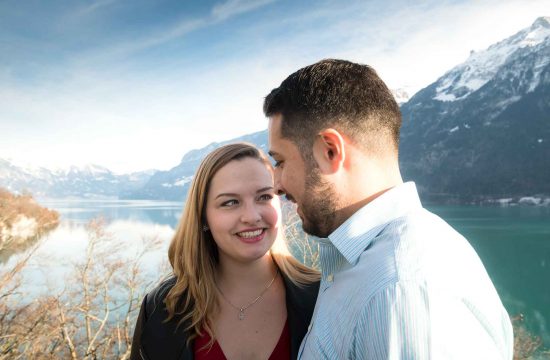 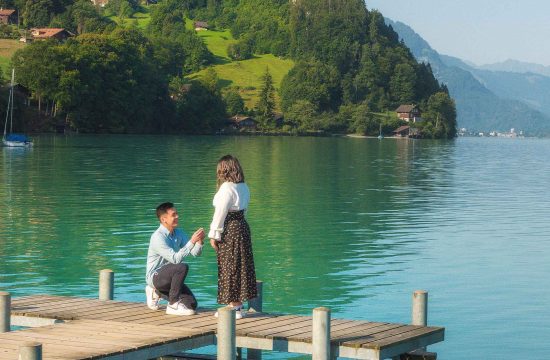 Marriage proposal on a Crash Landing On You film location 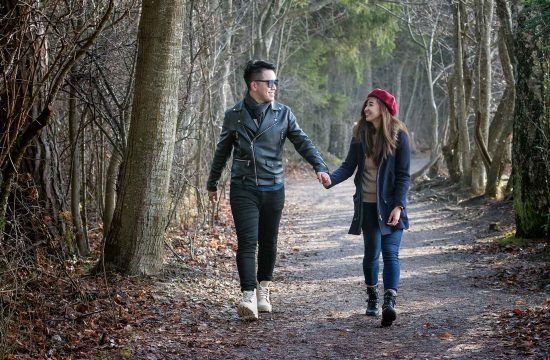