Liam proposed marriage to Danielle on Iseltwald pier yesterday. Nice weather and before the tourists arrived in their buses.

I got the impression that Danielle is not a big fan of having her picture taken. (Me too!) However, their online web gallery has been downloaded 3 times so far. I’m only half way through editing their pictures.

Both of them had heard about the film “Crash Landing On You” but had never seen it. It’s a lovely location that I used long before it became a film location for a TV series film. Perhaps the film producers saw my pictures on Instagram.


Some ideas for a Surprise Engagement in Switzerland
—- 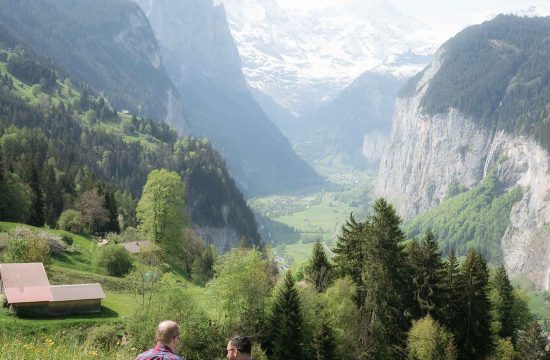 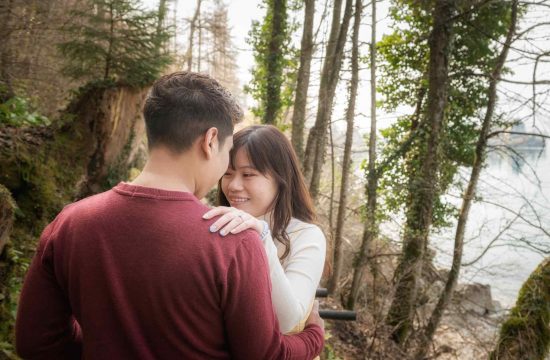 Surprise Engagement above the clouds